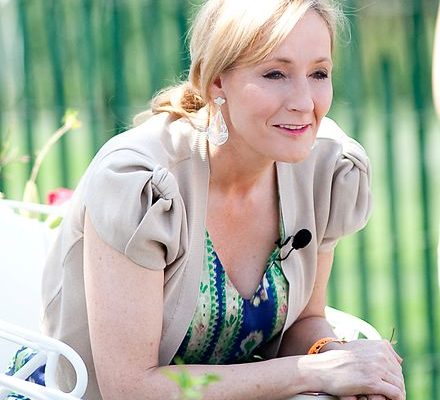 Joanne Rowling born July 31, 1965, is the creator of the wildly successful Harry Potter book series. Rowling attended (1976–1982) Wyedean Comprehensive School in Chepstow, England. She studied French at the University of Exeter (B.A., 1987) and, after studying in Paris, went on to work for Amnesty International in London. Rowling reported that she was on a train when she began to imagine the first book of the series. She later said, «Harry just strolled into my head fully formed.»

In 1991, Rowling moved to Oporto, Portugal, where she taught English as a second language. She married a Portuguese journalist, with whom she had a daughter. She then moved to Scotland in 1994 and finished her first Harry Potter book, Harry Potter and the Philosopher’s Stone, in 1995. The book was published by Bloomsbury Children’s Books in 1997 and in the United States by Arthur A. Levine/Scholastic Press in 1998 (where it was renamed Harry Potter and the Sorcerer’s Stone).

Rowling went on to write six more Harry Potter books. All in the series were illustrated by Mary GrandPré. Film versions were made for all of them (8 movies, with the final book split into two films). The Harry Potter books proved to be a worldwide publishing phenomenon; new editions were greeted by millions of fans, some of whom waited in costume for a midnight release. Rowling also wrote Quidditch through the Ages and Fantastic Beasts and Where to Find Them (both 2001).

In 2007, Rowling produced seven individual copies of The Tales of Beedle the Bard, a volume of five fairy tales left to the character of Hermione Granger by Albus Dumbledore in Harry Potter and the Deathly Hallows(2007). One of the seven copies was auctioned at Sotheby’s in London. It sold for £1.95 million (about $4 million); all proceeds went to The Children’s Voice campaign, a charity Rowling co-founded to help improve the lives of institutionalized children across Europe. The book went on sale to the general public in December 2008. In 2011, Rowling announced a new Harry Potter website called Pottermore, which features new and previously unpublished material about the world of Harry Potter. The Casual Vacancy (2012) is a novel aimed at adult readers.

J.K. Rowling lives in Edinburgh with her husband and three children. 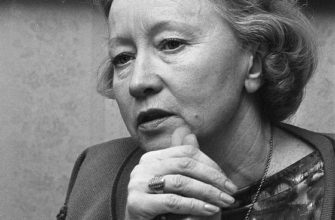 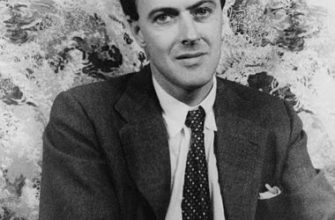